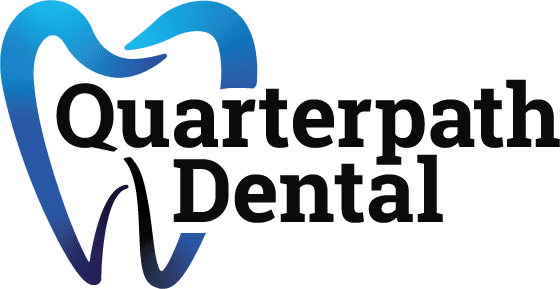 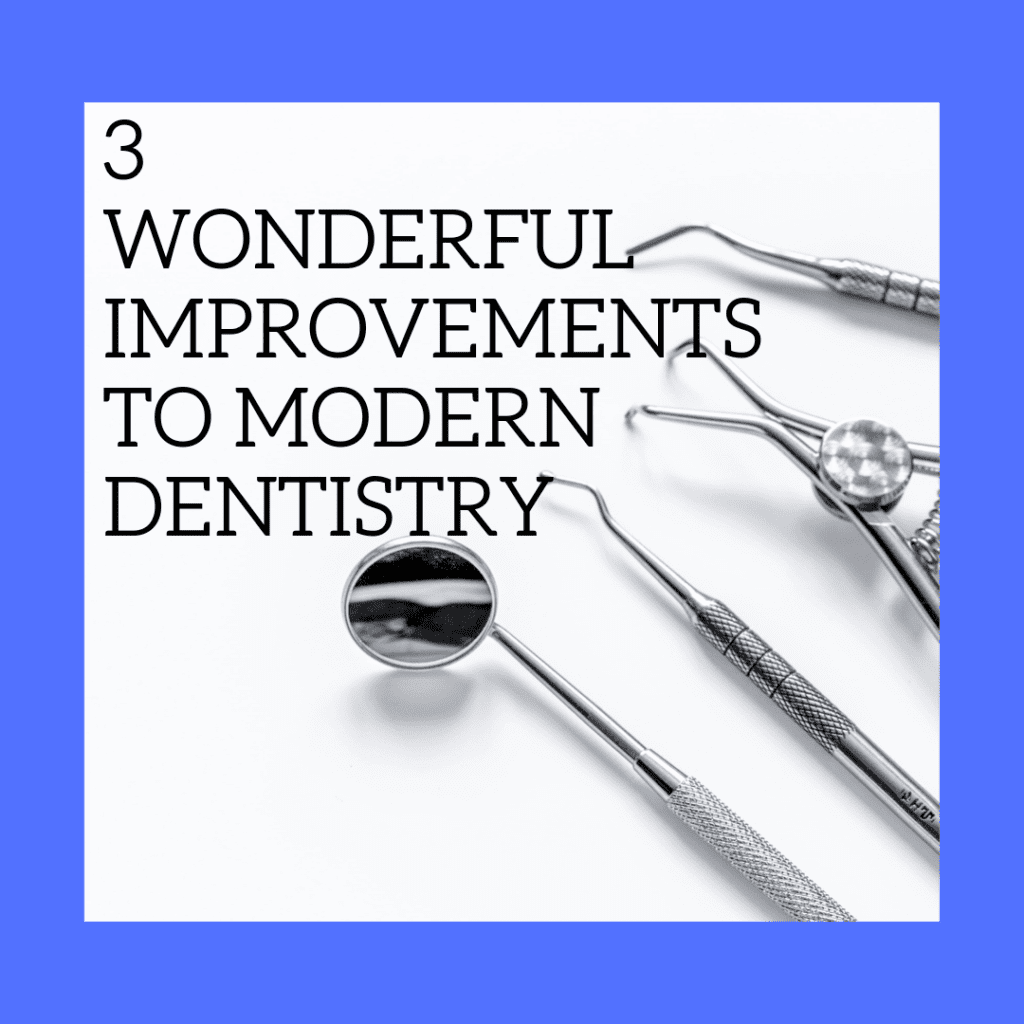 In the past, dentistry was nothing like it is today. Although it still revolved around maintaining and restoring teeth, the methods used were not nearly as refined as they are today. To truly appreciate the improvements of modern dentistry, we must take a look backwards at the dentistry of the past.

The first evidence of anything related to dentistry is a Sumerian text talking about the relationship between tooth worms and tooth decay. This text is dated all the way back to 5000 BC. The first dentist was believed to be an Egyptian scribe that lived somewhere around 2600 BC. In 500-300 BC Hippocrates and Aristotle mention tooth extractions, the treatment of decayed teeth, gum disease, and stabilizing broken jaws with wire in their writing. Later in 166-201 the first dental crowns and bridges were fabricated and used by the Estruscans.

While the ancient civilizations dabbled in dentistry, it was not formally recognized as a profession until the Middle Ages (500-1575). In 1210 France began the Guild of Barbers, which was a training program for educating barbers in the dental techniques of the time such as bleeding and tooth extraction. During the 18th century, the dental profession began to develop with the publication of The Surgeon Dentist: A Treatise on Teeth in 1723. This book was written by Pierre Fauchard, who is now known as the father of modern dentistry.

One of the first ways dentistry has improved is by improving the dental supplies we use for our daily dental hygiene routine. Dental floss was one of the first dental tools to be introduced to American consumers back in 1898, but it is thought that the origins of dental floss began in 1815. Following that, the first nylon toothbrush with synthetic bristles became available to consumers in 1938. Prior to that many people would use a chewing stick or horse hair to clean their teeth. Electric toothbrushes are developed in Switzerland in 1960 and were introduced to the United States a year later. Around the same time, brushing twice a day became an American hygiene practice.

Fluoride is another highly important dental tool. In 1901, the beginnings of fluoride research began, but it wasn’t until 1945 that the first city elected for fluoridated drinking water. After cavities in children decreased by 60%, many other cities had their water fluoridated.

Developing alongside fluoride was toothpaste. Although Colgate developed a minty toothpaste in 1873, fluoride toothpastes were not marketed until 1950 once the benefits of fluoridated toothpaste became apparent. In the year 400, the Egyptians used a mixture of salt, pepper, mint, and dried iris flower for toothpaste. Not quite the same as our minty toothpaste of today.

Patient’s experience with dentistry has certainly improved immensely over the years. This began with the introduction of dental sedation in 1846. At that time, ether and nitrous oxide were used for patient sedation and pain control. Later in 1945, intravenous dental sedation was developed using a mixture of drugs. Patient experience also improved with the introduction of Novocaine, a local anesthetic, in 1905 by a German chemist named Alfred Einhorn.

While being able to receive dental care while relaxed and comfortable is certainly an important improvement of modern dentistry, two other improvements were made that revolutionized the industry. The first was a primitive version of a dental drill in 1957. Although many people despise dental drills, they actually help make dentistry faster and safer. Then in 1958, the fully reclining dental chair was introduced, allowing dentists to offer their patients better treatment and more comfort.

Since ancient times, there has been far too many improvements in dental techniques to name them all. However, there are a few techniques that, when developed, transformed dentistry into what we know today. The first was a dental implant screw made from Vitallium that was successfully placed in 1937. Although the structure and material was different from modern dental implants, this set the stage for future implant dentistry.

Acrylic tooth-colored fillings were another huge improvement. In 1955, the acid etch technique used for the adhesion of acrylic filings was discussed and implemented in dentistry. Later tooth-colored acrylics were developed. This development of tooth-colored dental materials in 1990 led to the beginnings of cosmetic dentistry.

As you can see, modern dentistry has come a long way from its ancient roots. In the last two centuries alone, many technological advancements have been made in the field such as improvements in supplies, experience, and techniques. Both dentists and their patients alike are excited to see how modern dentistry will continue to improve for future generations.

We Accept It All